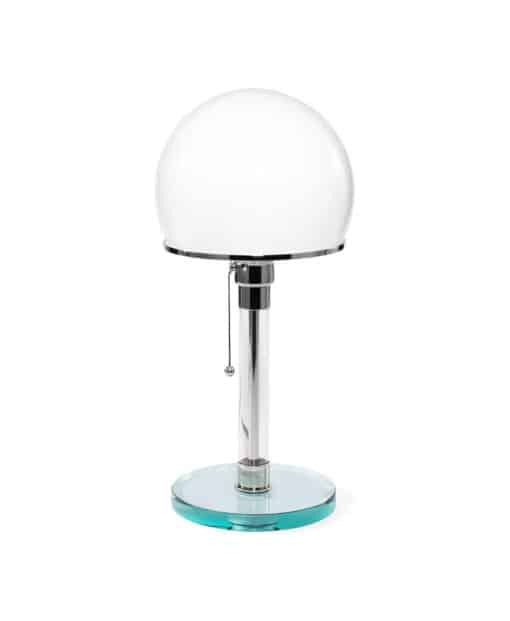 It is hard to talk about modern design without mentioning the immeasurable contribution of German art school commonly known as Bauhaus. And in the same manner, it is difficult to mention Bauhaus without mentioning one of the biggest names of the design movement that developed in Bauhaus school, Wilhelm Wagenfeld.

Bauhaus table lamp, also known as WG24 Wagenfeld table lamp is a true gem of German modern design and it perfectly exemplifies the core principles of the Bauhaus art and design movement.

With just a touch of retro aesthetic that build up throughout the years, almost century-old Bauhaus table lamp is still highly sought-after throughout the world and looks as hip in modern homes as it did back in 1924.

Our premium reproduction of the iconic WG24 Wagenfeld Bauhaus table lamp is hand-ssembled and made exactly according to the original 1924 design specifications. 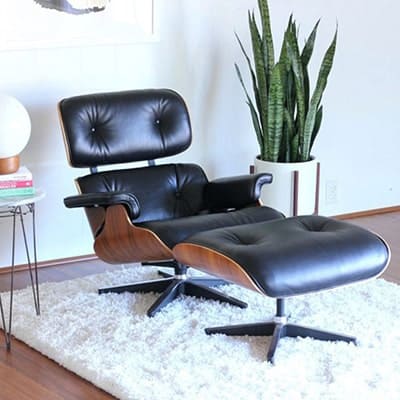 Excellent service and really good quality for the money. I can highly recommend bybespoek for your next purchase.

Great customer support, very nice contact on the phone, fast delivery. And the product is of very good quality. We're very happy and will order again.

We have received the chairs, they were very nice. Very good service and prompt delivery

I recently bought 9 Eames chairs. Just from the beginning I experienced at good communication with By Bespoek - they answered my emails within a few hours and was very helpful.

Quality of products and service are excellent!